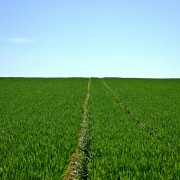 The catalogue outlines the services available to applicants and other stakeholders during the application process. 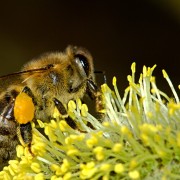 Anses considers that the data available do not allow excluding the presence of bees in maize and sweet maize fields at certain hours of the day, for example in the afternoon. 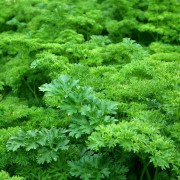 A guidance document and a new form were published on the Ministry of Agriculture website for the applications on minor uses label extensions (Article 51). 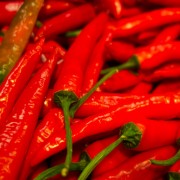 The European Commission published on 12 March 2015 Regulation (EU) 2015/408 establishing a list of 77 candidates for substitution.

From 01 August 2015, comparative assessment will apply to all new authorisations of plant protection products containing candidates for substitution. 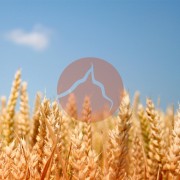 We are happy to launch our new blog! Here, we will share with you the pesticide regulatory news. Do not hesitate to read us and to leave us your comments.